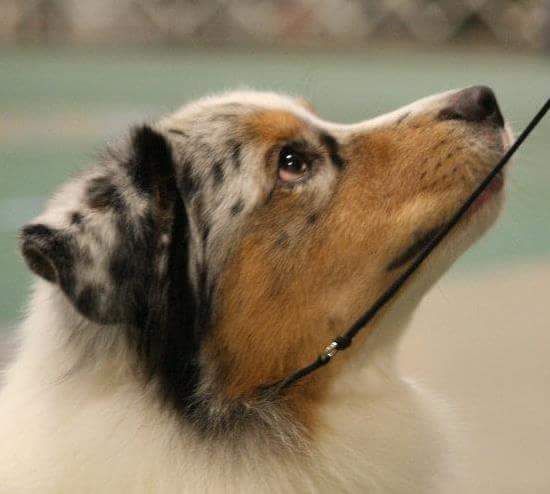 I met my first Aussie, Gucci, at a horse show. She belonged to my horse trainer, and I thought she was the most beautiful, intelligent, and versatile dog I had ever met.

Jacks’ and my story began at a crossroad in my life—a long term relationship ended, I lost my dog in the split, and my son had become a teenager. So in June of 2008, when I thought I was losing everything, I began my search for Jack. I didn’t know much about the breed, but Gucci had made such an impression and the more I researched Australian Shepherds, the more I knew I wanted an Aussie. And since my first Aussie, Jack—I can’t imagine ever owning another breed!

THINGS YOU SHOULD KNOW ABOUT AUSSIES: